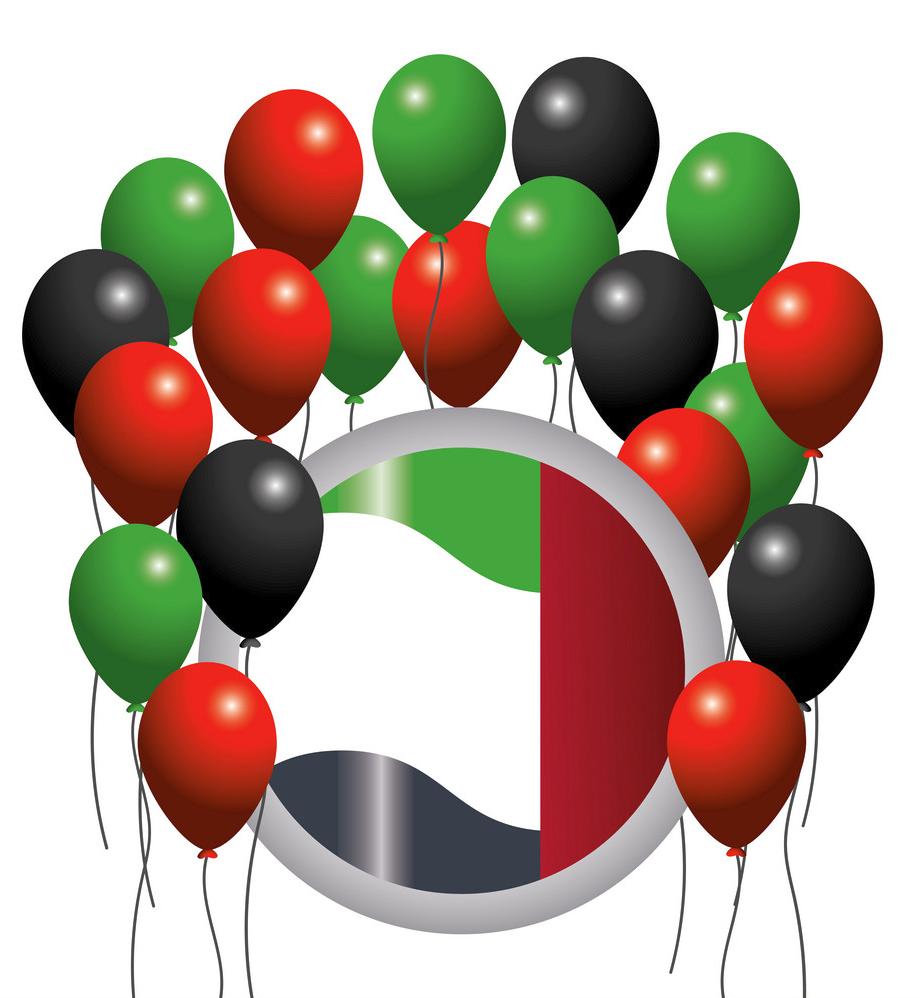 The event to be held in December this year will also see the launch of the Sheikh Khalifa Bin Zayed Al Nahyan Balloon Cup, the “Faris Al-Arab” (Arabic for the Arab Knight) Balloon Cup, the Spirit of the Union Balloon and the Gharbia Balloon will be launched at the same event.

Spectrum of the Seas anchors into Port Rashid

What is Islamic or Hijri New Year