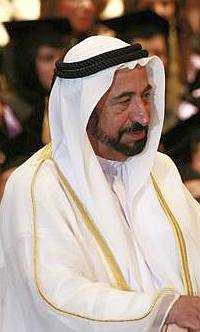 we are the dealer and supplier of general air conditioner in UAE.

The inauguration of the Sharjah Maritime Museum comes in line with the efforts of Sharjah emirate to focus on the marine life, which constitutes an essential part of the heritage in the region. The population used to depend on the fishing and pearling.

The move is also part of the expansion plan of the old aquarium and maritime museum at the heritage district.

He stressed the significance of museum, which gathers and conserves the UAE and the Gulf maritime heritage, and showcases it to public to educate them about the civilisation of the country, adding that “this will help to implant the allegiance and preserve the national heritage.

In the museum one can explore traditional wooden seafaring dhows used for fishing, trading and pearling, each designed according to their use. One can also see genuine Arabian pearls, discover how they were collected, measured and weighed. And admire the powerful wooden pulley blocks used to raise and lower sails and discover the local traditions for catching fish.