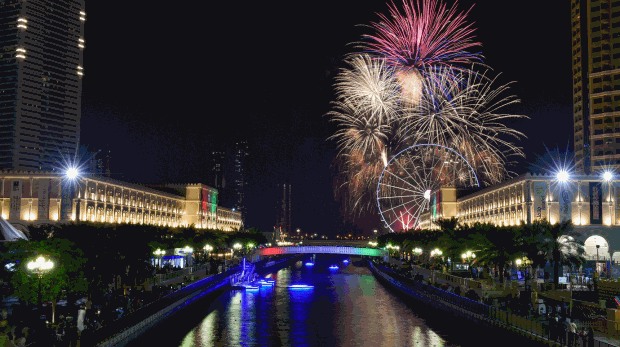 Sultan Bin Saeed Al Badi, Minister of Justice and chair of the committee, said in a statement following at meeting at Abu Dhabi Judicial Department, that after exhausting all legitimate methods and making contacts with neighbouring countries, the Shawwal moon was sighted and therefore Sunday, June 25, 2017 will be the first day of Shawwal 1438 H.

He also greeted the people of the UAE and Muslims across the world on the occasion.
He prayed to Allah Almighty to bless President with continued good health and well-being for the Arab and Muslim Nations.