Abu Dhabi: The UAE’s official celebrations to mark its Golden Jubilee will be set in Dubai’s Hatta this year. People around the UAE will be able to watch the show live on December 2 at 5.30pm on the UAE National Day official website and on all local TV channels.

His Highness Sheikh Mohammed bin Rashid Al Maktoum, Vice-President and Prime Minister of the UAE and Ruler of Dubai today said that UAE’s National Day Celebrations are a representation of the country’s culture and identity, covering all parts of the UAE.

In a tweet today, Sheikh Mohammed bin Rashid said: “National Day Celebrations … Representation of our culture and identity from all parts of our country…” 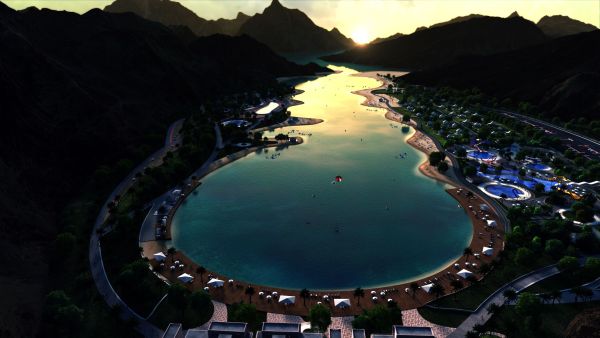 Sheikh Mohamed bin Zayed added: “Across the nation we continue to pursue our ambitions with optimism, confidence and a steadfast determination, building on our strong foundations to create a promising future for the next 50 years.”

Nationwide celebrations will mark the occasion as UAE observes its National Day on December 2.

Journey through the land’s history

The spectacular theatrical show will take viewers on a journey through the land’s history and is open to the public, starting from the December 4 and until December 12. 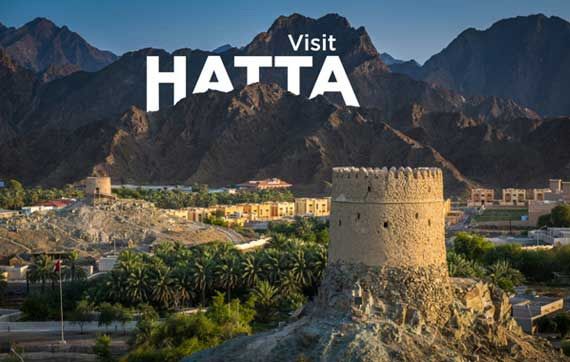 Equidistant from all the seven emirates, Hatta is a remarkable historical locale and a vibrant and exciting tourist destination. The city boasts breathtaking natural wonders and a scenic landscape featuring dams, lakes and valleys dotted with historical monuments.

The area witnessed several development projects in recent years and six new ones this year alone.

Earlier last month, Sheikh Mohammed bin Rashid Al Maktoum had revealed a comprehensive development plan for Hatta, which includes the construction of a beach and a new lake, and transport systems for the mountain slopes, a funicular and the longest mountain walk in the Emirates. The projects were unveiled as part of a 20-year Hatta Master Development Plan.

Hatta represents part of the rich history of the UAE and the story of its people, serving as an optimal location for a show set against a captivating natural canvas.
Image Credit: Ahmed Ramzan/Gulf News Archives

atta represents part of the rich history of the UAE and the story of its people, serving as an optimal location for a show set against a captivating natural caThe 3,000-year-old town is a strategic centre that was once a trading route and a crossing for caravans and travellers connecting people from all around. Hnvas.

Shaikha Al Ketbi, Head of Creative Strategy of the Year of the 50th, commented: “The Official 50th UAE National Day celebration will feature a spectacular show highlighting the deep connections between people, nature and technology. Staged in Hatta Dam and surrounded by the Hajar mountains, the floating theatrical experience will take viewers on a journey through the land’s history in the lead-up to the inception of the union and across the 50 years that followed. Through unparalleled creative and artistic storytelling, the show will also shed light on the achievements of today and offer a unique glimpse into the promising future that awaits everyone who calls the UAE home.”

Tickets to the show