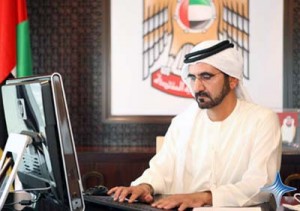 The new office will work on preserving and enhancing Dubai’s image as an Arab city of international spirit and sensibility. The Dubai Media Affairs Office (DMAO) will encourage maximum exposure for Dubai’s continuing achievements on economic, cultural and social matters, the newswire reported.

Under the mandate given by Sheikh Mohammed, the new entity will work closely with Dubai government departments and authorities as well as non-government stakeholders. The DMAO will facilitate greater communication coordination among different organisations that are directly or non-directly responsible for Dubai’s image.

Among DMAO’s other objectives are enhancing the media’s accessibility to accurate information on various subjects related to Dubai, and facilitating greater interaction with Dubai government officials 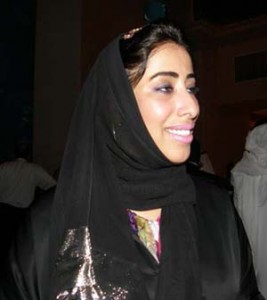 “Brand Dubai,” the office set up to coordinate all media affairs “will not act as a censor of news organizations in Dubai Media City,” said Mona Al Marri, its CEO, and, until recently, president of the Dubai Press Club.

Its brief is to encourage maximum exposure for Dubai’s achievements and the office will be given the task of liaising with regional and international media to spread the emirate’s key messages of sustainable economic growth and social progress, WAM added.